home » the author l j k cross
Devil and Disciple is the debut novel of L.J K Cross. The publication of the book fulfils one of Lisa's life long ambitions.

Born on the 4th April 1978, L J K Cross grew up in Rochdale, Greater Manchester. She was educated at Bury Grammar School for girls and subsequently earned a Russian and Politics degree from the university of Birmingham. As part of her degree Lisa lived and studied in St Petersburg, Russia. During this time she travelled extensively throughout Russia and neighbouring countries.

Since leaving university Lisa's life has taken a number of different and diverging turns. She taught English for four years in the Kansai region of Japan. Upon returning to England, she joined the Police force and worked as a Police Constable for several years, before leaving to become a competitive body builder.

At the outset of her body building career Lisa took 2nd place in the Ms Universe competition and won the British female body building title on her first attempt. She has since represented the UK internationally on a number of occasions; her highest placing was taking 2nd at the Arnold Schwarzenegger body building competition held in Madrid.

Lisa's experiences in the crazy, unpredictable and sometimes debauch world of body building and the far flung places her career has taken her to have all culminated in the writing of her debut novel.

L J K Cross currently lives in Devon and is working on her second follow up novel. 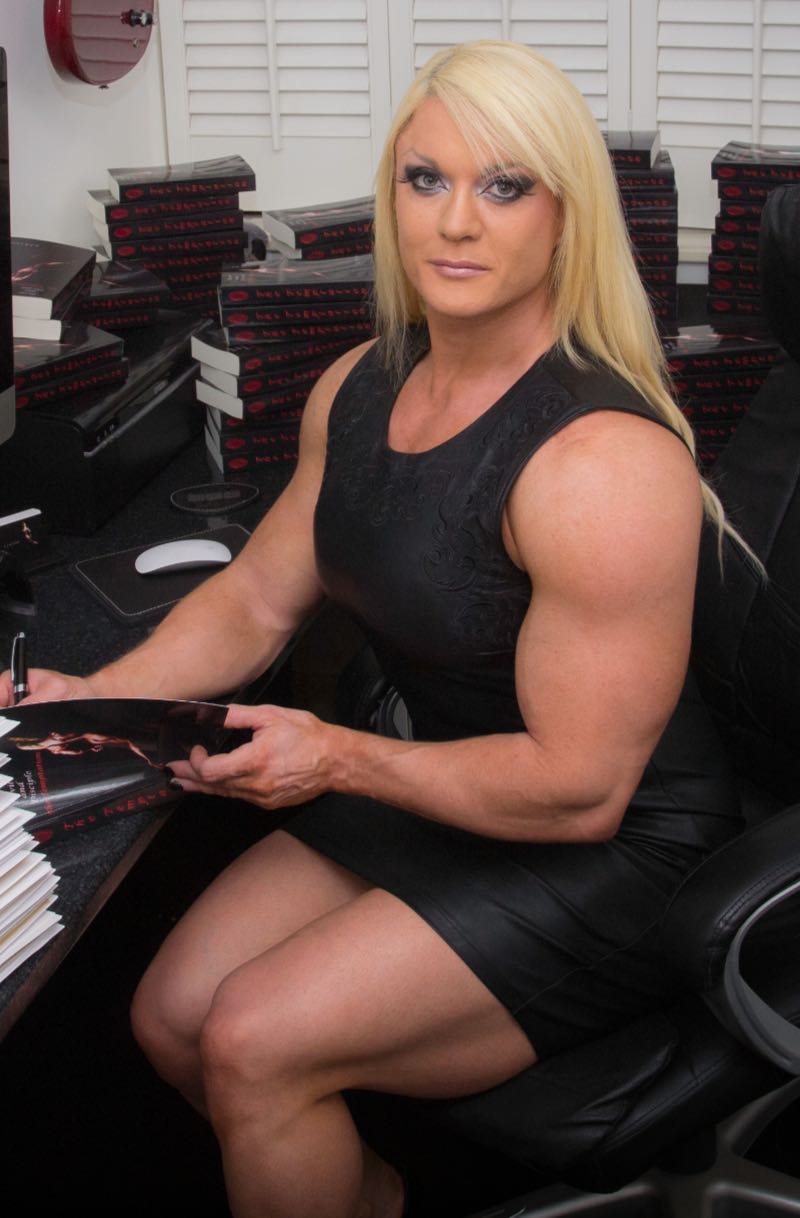